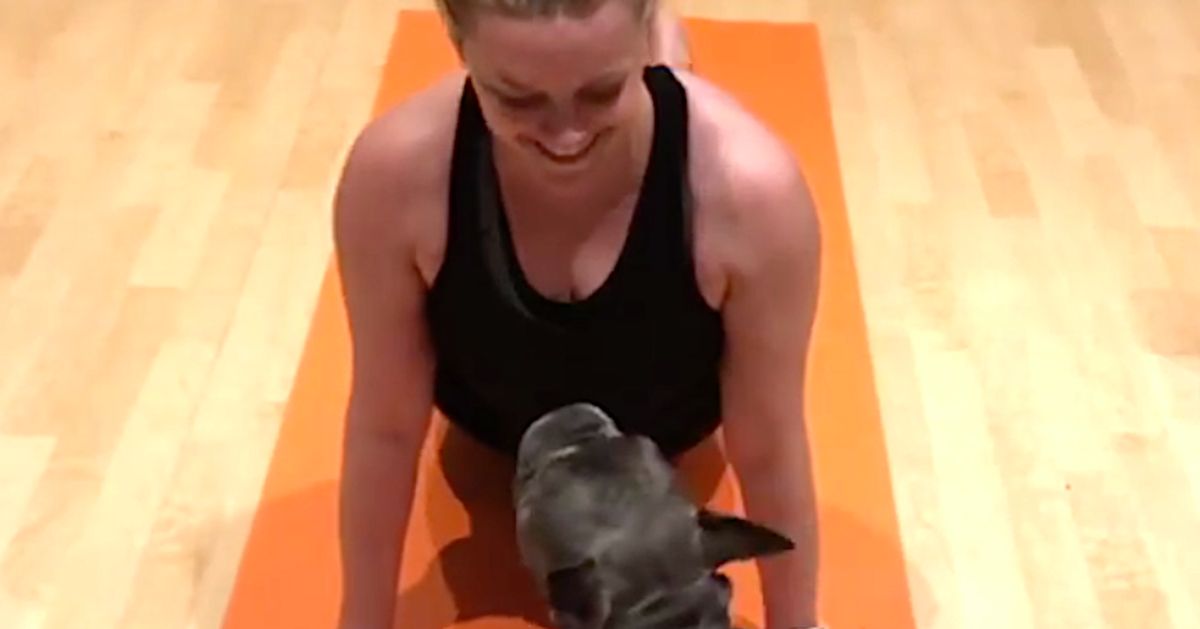 “Pepper passed away yesterday,” the Oscar winner wrote on Instagram. “My goodness, she was such a loyal and devoted family member. I am so heart broken, but I am also deeply grateful for all the love and comfort she brought our family. Now she’s in dog heaven where all great pets go. Chasing tennis balls, running through open fields of wild flowers and being the Queen that she is. That’s what I believe.”

Pepper is featured prominently on Witherspoon’s Instagram along with dog housemates Hank and Lou.

Witherspoon made happier headlines recently when a TikTok of her creating an apple cider cocktail went viral.

On the professional front, MGM on Tuesday officially announced a May 2022 release date for “Legally Blonde 3,” in which Witherspoon will reprise her Elle Woods character.

Dogs Are Getting Mysterious Electrical Shocks While Walking In Chicago

Our sun-worshipping pets can suffer from commonest cancer – Walcha News

Never worry about forgetting to feed your pets with this automatic pet feeder and...

Betty White Dedicated Her Life To Saving Dogs – Now You...

The 10 Most Affectionate Dog Breeds